How many starfish are you going to make a difference to? 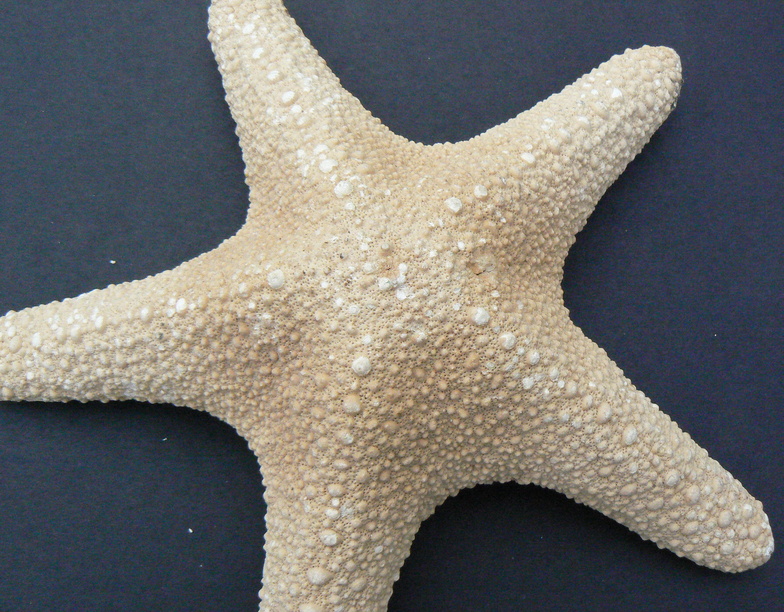 In the world of personal development there is a story about starfish. It’s has a poignant message and so I thought I’d relay a summary here in case you haven’t heard it before.

A fisherman was also walking along the beach and saw what the little boy was doing. He went up to the boy and said that what he was doing was pointless. There were thousands of starfish and he couldn’t possibly save them all. He might as well give it up as it wasn’t going to make any difference.

The little boy looked at the fisherman, then bent down and picked up another starfish and threw it into the sea. As he did so he said “Well I made a difference to that one!…and that one…and that one”

The little boy was making a difference, one starfish at a time!

Many of us want to make a difference in some way. It’s what gives us a sense of purpose. But we don’t necessarily need to do a lot to make a BIG difference. Even if you only saved one starfish, it would be huge to THAT starfish.

Teaching, healing, writing, consulting, creating something, doing something for someone else – it all makes a difference.

You have skills and talents that can make an impact on someone else’s life. You don’t have to try to put an end to world poverty or change the world’s views on racism or gay rights or slavery; or create a new vaccine to save the human race from some killer disease, but then again you might!

You just need to show up and be of service to someone else. To make a difference to their lives! And in doing so, when you offer enough value to someone who can afford to pay you for it, you create a business transaction.

Not all your difference-making may be paid for. Maybe none of it will be. But you can make a difference.

So if you were to use your unique gifts in some way to make a difference in the world, which starfish would you save?

We use cookies to ensure that we give you the best experience on our website. If you continue to use this site we will assume that you are happy with it.OkPrivacy policy