Would winning the lottery make you happy? 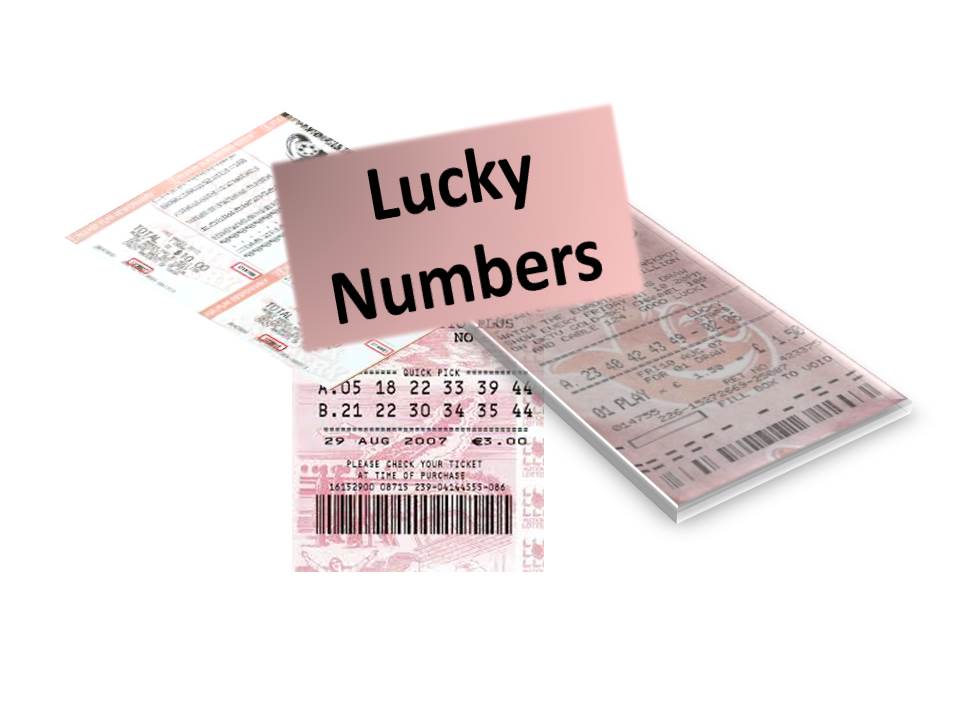 Do you gamble a £1 each week in the hope of winning the lottery? Many do. They live in hope that one day there numbers will come up and all their prayers will be answered and their problems solved.

But what would winning the lottery really mean to you? And would you be able to cope with it?

Many people who win the lottery end up losing it all within 3-5 years and are often worse off financially than they were before. What’s more many are unhappy. This shows that on the one hand many of us really don’t know how to handle having that sort of money but more importantly having all that money doesn’t bring us happiness.

It’s true if you don’t have ENOUGH money you will be miserable. We all need enough money to put food on the table and a roof over our heads, but we have been brought up to believe that more money will bring us more happiness. Money equates to success and being successful will make us happy. Yet the reality is mostly it doesn’t.

When people are getting towards the end of their lives and looking back, the things they often regret are being less afraid and having greater connection with others.

They regret not doing more of the things that made them happy. The simple things they would have loved to have done or said but were too anxious, guilty or afraid to do so. They worried too much about what others would think, and how they would be judged.

We spend a lot of our life in a state of fear or anxiety, worrying about the future. Yet things never look so bad when we look back in time and so we wonder what we were worried about.

And they have regrets about not spending more time with the people they care about most and letting them know that. Many wish they had spent more time seeing their children grow up, being with their partners or their parents or the friends who they have lots of fun with. But instead they were too busy being busy. Busy trying to make a success of their lives.

So money is required to avoid misery and just scraping by. But beyond that, it’s not about more money. It’s not about HAVING. It’s more about BEING.  And the more we are ourselves rather than what we think others expect of us, the happier we are.

Little children are happy just being themselves. The only things they are afraid of are real dangers – falling and loud noises. The rest they learn from people around them. We all learn to be afraid of so much when we are young and then take it into adulthood with us, only to regret it at the end of our lives.

And why wait until you are too old to change things? Why not start changing them today?

What are you waiting for? Winning the lottery?

We use cookies to ensure that we give you the best experience on our website. If you continue to use this site we will assume that you are happy with it.OkPrivacy policy